How To Play Handheld Pipe Chimes 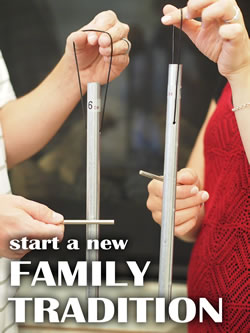 Play chimes with up to 23 people.

Playing handheld pipe chimes is a great activity for everyone.  Kids as little as 3 years old up to grandparents can join in the fun.  There is no musical talent required and knowing how to read sheet music is not needed.  They are great for small or large groups up to 23 people and can be used in almost any setting including holiday gatherings, church events, children activities, senior centers, family reunions, parties, group dates, scouts and even daycares.  After you’ve played them once, you’ll want to keep playing and enjoy making simple music with those around you.

Handheld pipe chimes are a simple musical instrument that only requires you to hit your chime when it’s your turn in the song.

See below for a quick overview on how to play or watch pipe chimes being played: 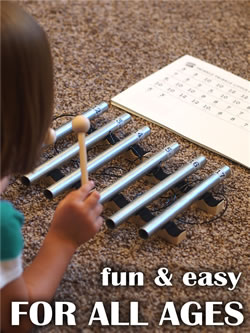 If you purchase our cradle holders, you can turn your handheld pipe chimes into a xylophone where one person can then play the song by themselves.

For more help, be sure to visit our playing tips page.  Also, feel free to browse all the different handheld pipe chime sets we offer with all their accessories and songs books at our online store. 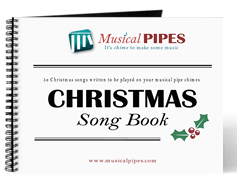 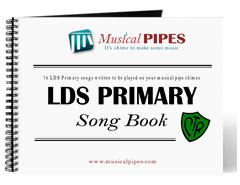 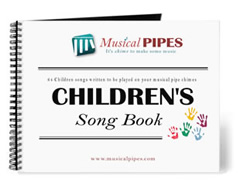